Amy Schumer – A New Female Comedian Is On The Rise 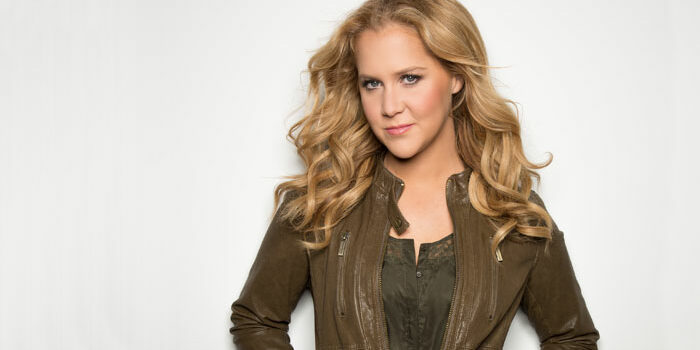 The movie she is writing will contain the help of her sister and a few other collaborators. Schumer plans to put her all into this movie. Sources tell us that this movie is going to be based on a mother and a daughter. They love each other but argue just like mothers and daughters do.

The mother and daughter in this movie decide to take a vacation. The ride is great, and they are happy to get away. When they get there, however, everything becomes screwed up. They realize the plans they both had different plans for this vacation, and they do all they can to push each other’s buttons. This movie is expected to feature some amazing starts, too. 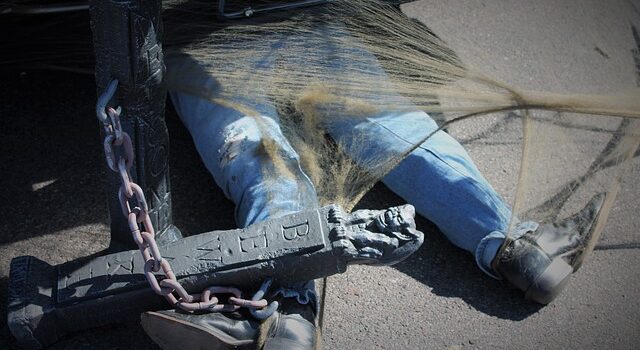